Please connect to Internet to continue

Login to your account to manage all the services and explore our tools. 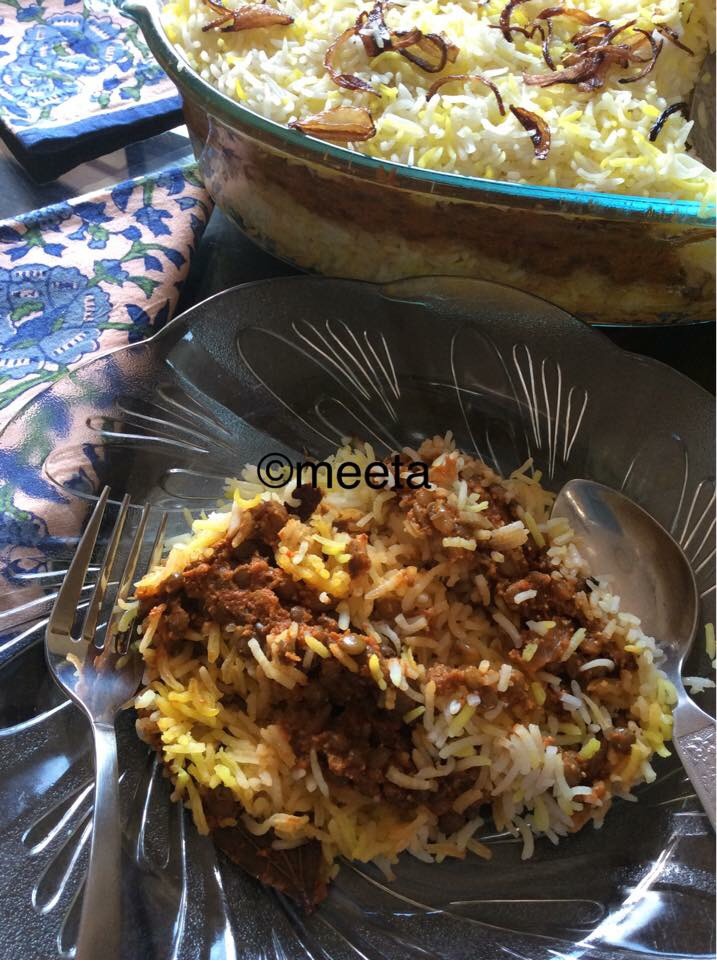 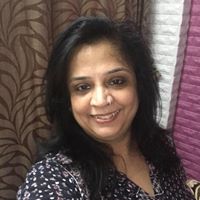